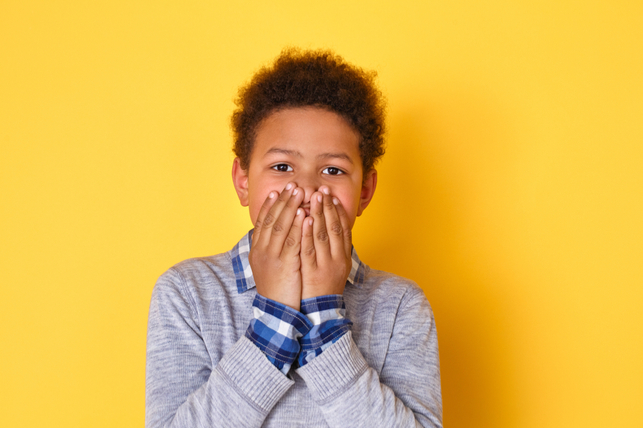 1 – Bleeding gums that regularly occur during or after brushing.

2 – Gum discoloration. Healthy gums are pink and firm, not red puffy and tender.

3 – Gums receding or pulling away from the teeth.

5 – Loose teeth that are not caused by impact or any other force.

Gum disease is mostly caused by poor oral hygiene, which can lead to gingivitis. Other common causes are diabetes, use of certain medications, tobacco use, a poor diet, and genetic predisposition. However, most gum disease begins as simple gingivitis, which can be easily treated and prevented.

How to Prevent Gum Disease

Gum disease is best dealt with in its early stages making early diagnosis vital for successful treatment. Gum disease is also very nuanced and should be diagnosed by an oral health professional like a dentist or periodontist. Schedule an appointment with our office so that we can evaluate your child’s oral health, and provide them with a treatment plan that will help combat gum disease